IS COLUMBIA HIDING BEHIND TRUMP AGAIN? 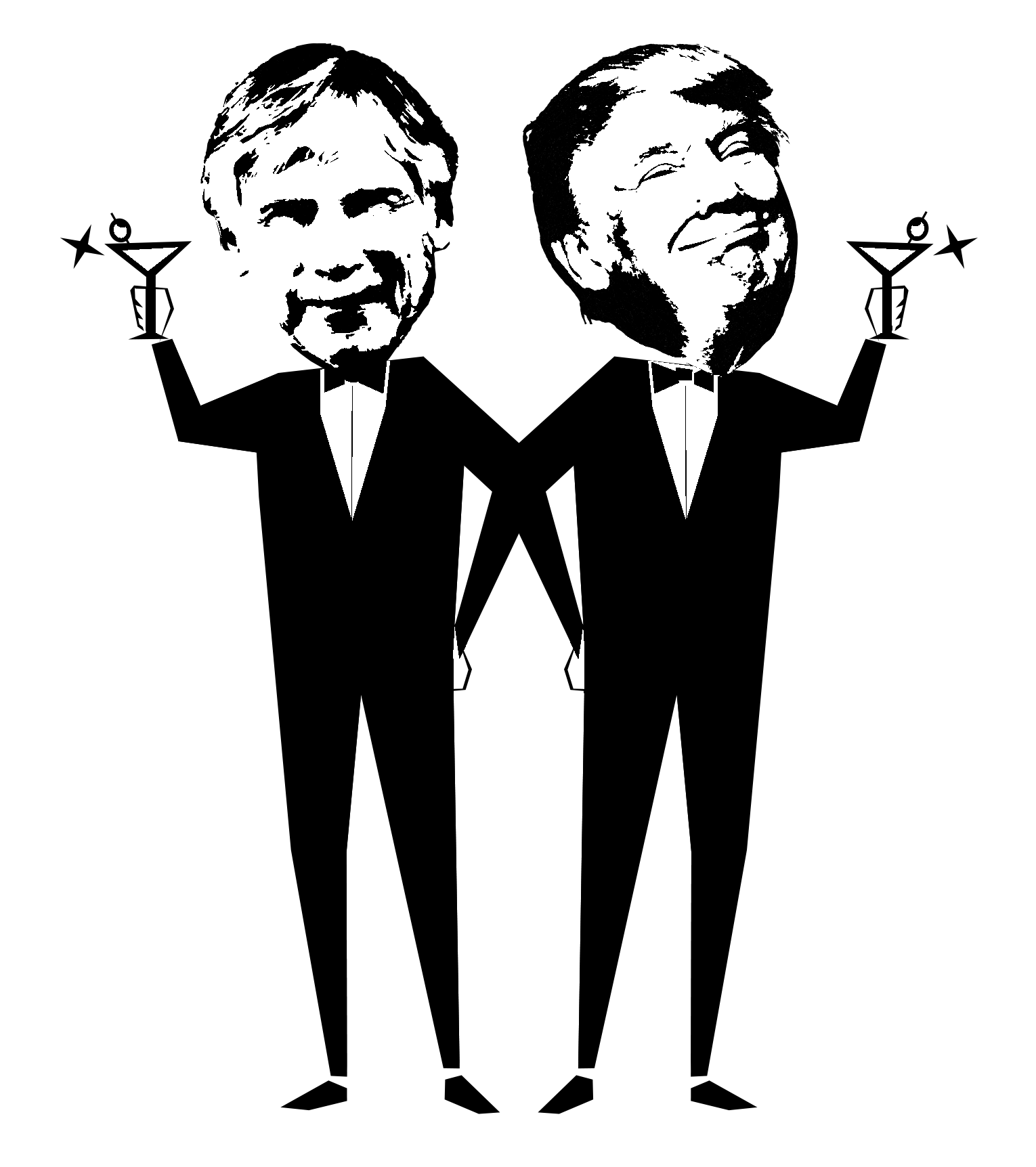 Soon after the Trump administration announced its plan to eliminate union rights for student employees last fall, the Columbia Provost assured the entire campus community, “Regardless, we intend to continue…negotiations…with the same goal we have always had of signing contracts by spring.”  [October 10, 2019]  At the beginning of spring semester, the Provost added that he was  “confident that everyone engaged in this process is keen to achieve a fair and productive contract during the no-strike window…that extends to April 6, 2020.” [January 29, 2020] Unfortunately, the Columbia administration’s actual approach to the negotiations casts doubt on these commitments.

In reality, since its November 2018 commitment to bargain in good faith with graduate workers, Columbia has engaged in a variety of classic bad-faith bargaining tactics.  What’s worse, their pace of bad faith bargaining has only increased as the Trump majority on the National Labor Relations Board (NLRB) moves closer to eliminating union rights for student employees. Please urge the Columbia administration to live up to its own core principles and bargain in good faith immediately instead of regressing to its previous pattern of hiding behind Trump to avoid a fair agreement with graduate workers. 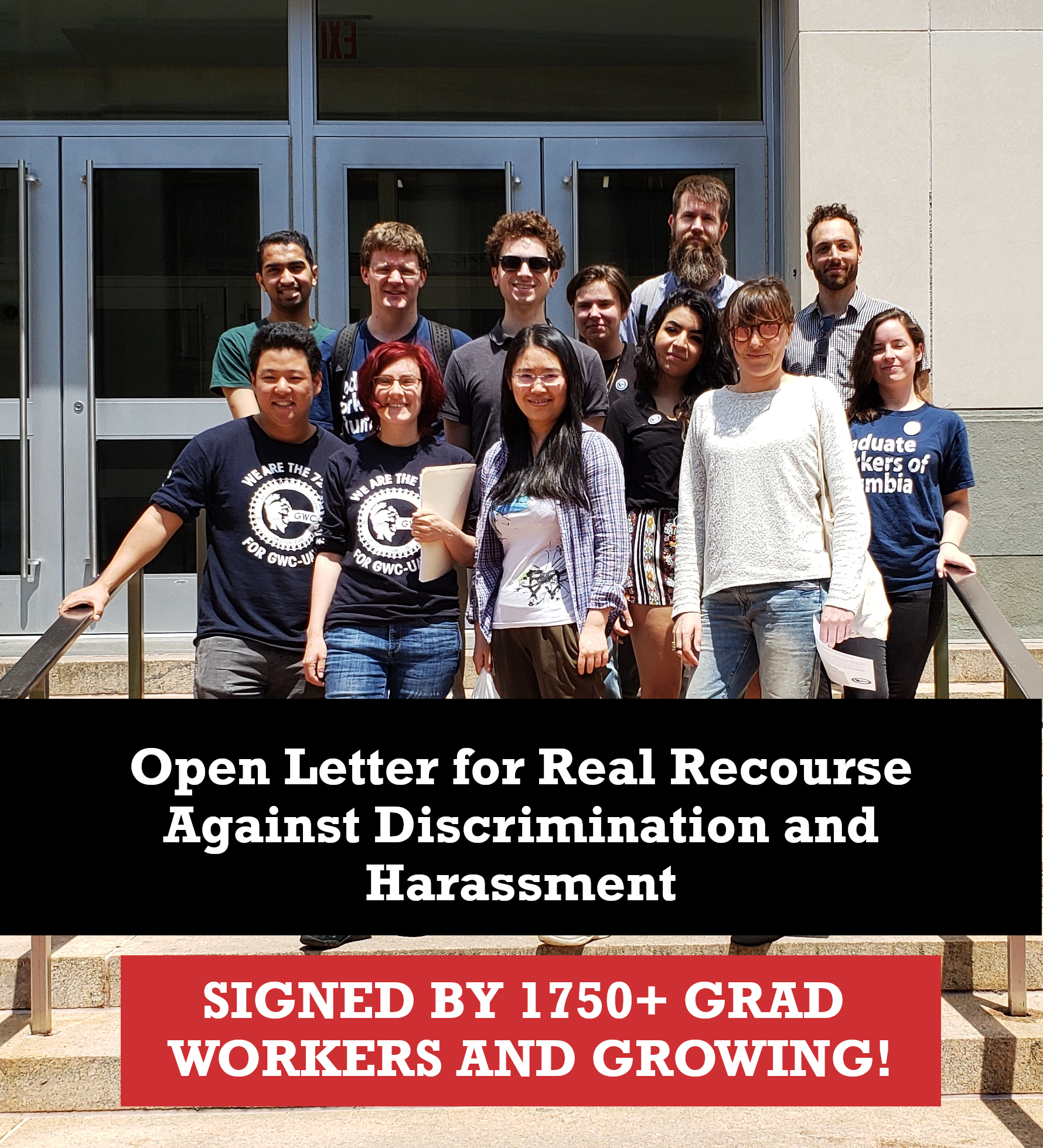 This year, Columbia unilaterally changed our health insurance options, opting for a single plan for all Columbia students with a 10% coinsurance. We demand the university set-up an immediate fund to offset medical costs incurred by workers who were previously enrolled in the 100 plan and bargain with our union to provide comprehensive healthcare.  — SIGN THE PETITION NOW —