Thank you everyone for all of the work we’ve done, making hundreds of phone calls and tweets to Congress the past two weeks to stop the Tax Reform bill.

Here’s what we know:

Throughout this ongoing process we can still stop the House’s tax reform bill and its disastrous effects on affordable and accessible higher education.

When we worked with the Graduate Student Advisory Council (GSAC) on Wednesday for a Day of Action against the bill, we were told by a Representative’s staff that we were having an effect. One even told us they would now list the tuition waiver as a top reason they would vote against the bill.

What can we do next:

Making our voices heard in the media: 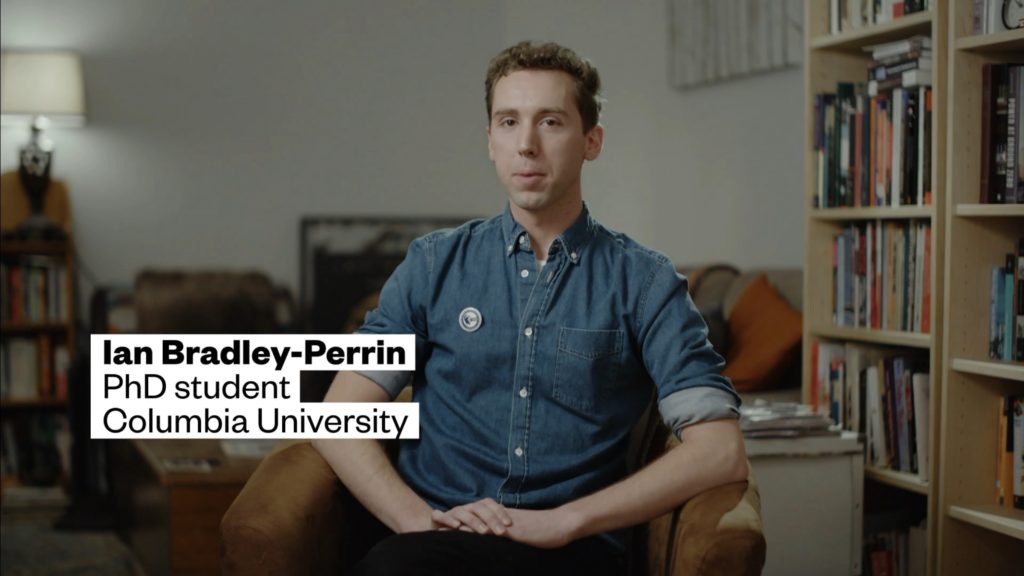